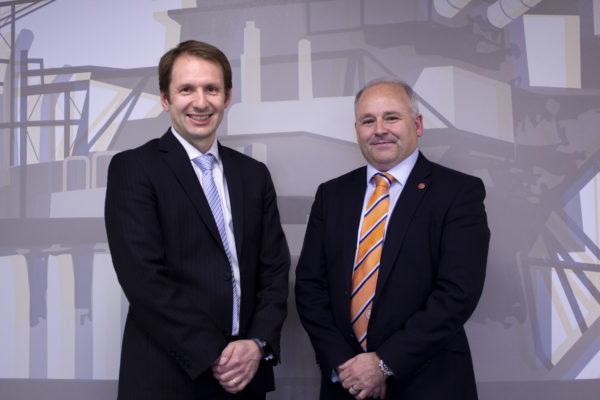 Well-Safe Solutions has announced the award of a major contract to decommission up to twenty-one wells on the Schooner and Ketch fields in the UKCS, operated by DNO North Sea (ROGB) Limited, a wholly owned subsidiary of DNO ASA.

The Schooner and Ketch fields, located in the UK Southern North Sea, ceased production in August 2018, with 20 platform wells and a single subsea well. The project will start immediately with a plan to commence offshore operations at the end of 2019. The campaign is expected to last approximately two years.

Phil Milton, chief executive at Well-Safe Solutions said: “This is a fantastic achievement for Well-Safe, allowing us to build a continuous programme of work through campaign-based approach and realising the associated benefits.”

Well-Safe will be responsible for the delivery of key aspects of the project including engineering,  contractor management and logistics with DNO retaining well operatorship.

The contract award follows the recent announcement of Well-Safe’s acquisition of its first semi-submersible asset, the Well-Safe Guardian. 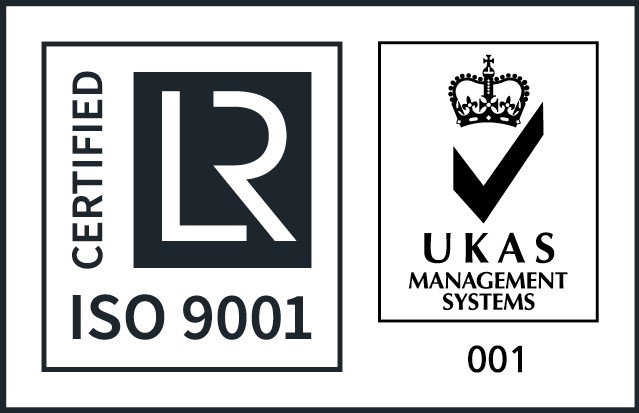 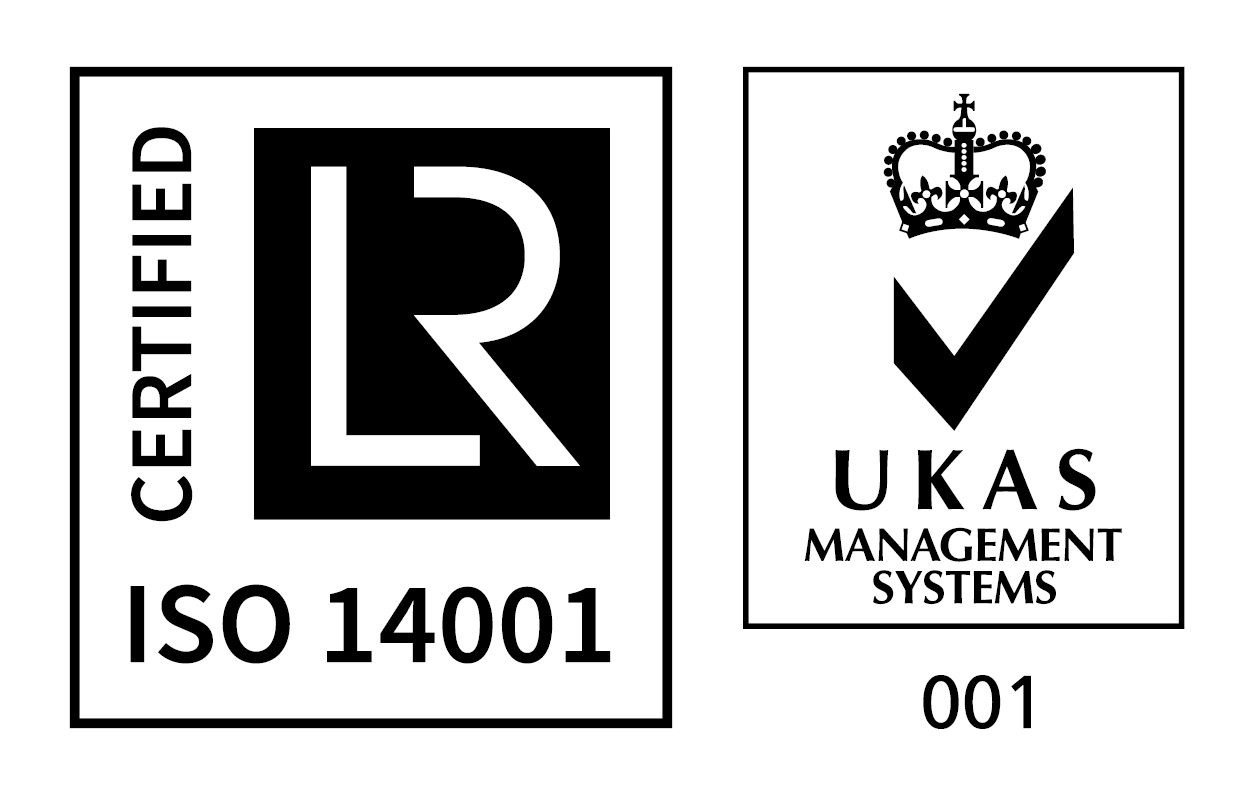 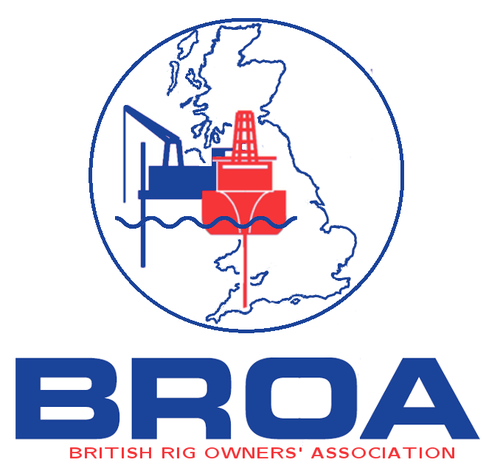 Here at Well-Safe Solutions, we firmly believe that investing in young professionals is key to helping grow and develop our business. Check out our graduate series, where we meet Andrew Murray, who started with us as a Graduate Environmental Advisor. https://bit.ly/34dDbBc

Over the weekend the Well-Safe Protector made her journey to quayside. Here the rig will continue its 5 years SPS and continue preparations for work in April 2021! Check out her arrival below!

We use cookies for analytic purposes only. If you continue to use this site we will assume that you are happy with it.OkRead more