Julian Metherell is a Partner of MW&L Capital Partners.  He has been a member of the GasLog Board of Directors since October 2011 and also served on the Board of Euronav, the NYSE and Belgium listed tanker company.  From 2011 to 2015, Mr. Metherell was the Chief Financial Officer and a Director of Genel Energy plc, a leading independent oil and gas exploration and production company operating in the Kurdistan Region of Iraq.  Genel Energy plc was the successor to Vallares Plc, a publicly listed acquisition company which Mr. Metherell co-founded in April 2011.

From 1999 to 2011, Mr. Metherell was a Partner at The Goldman Sachs Group, Inc., where he served as Chief Executive Officer of the UK investment banking division.

Mr Metherell is Chairman of the Professional Cricketers’ Association, a Trustee of the Royal Opera House and is Chairman (Designate) of the Advisory Board of the Judge Business School, Cambridge University and a Non-Executive Director and shareholder of Well-Safe Solutions. 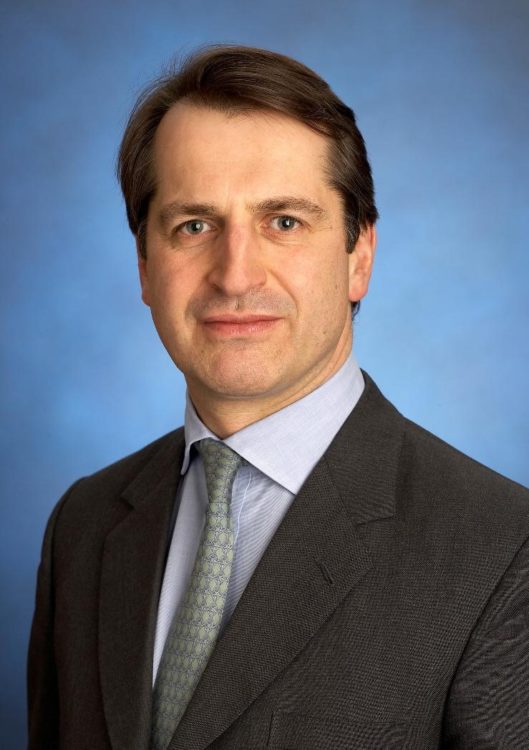 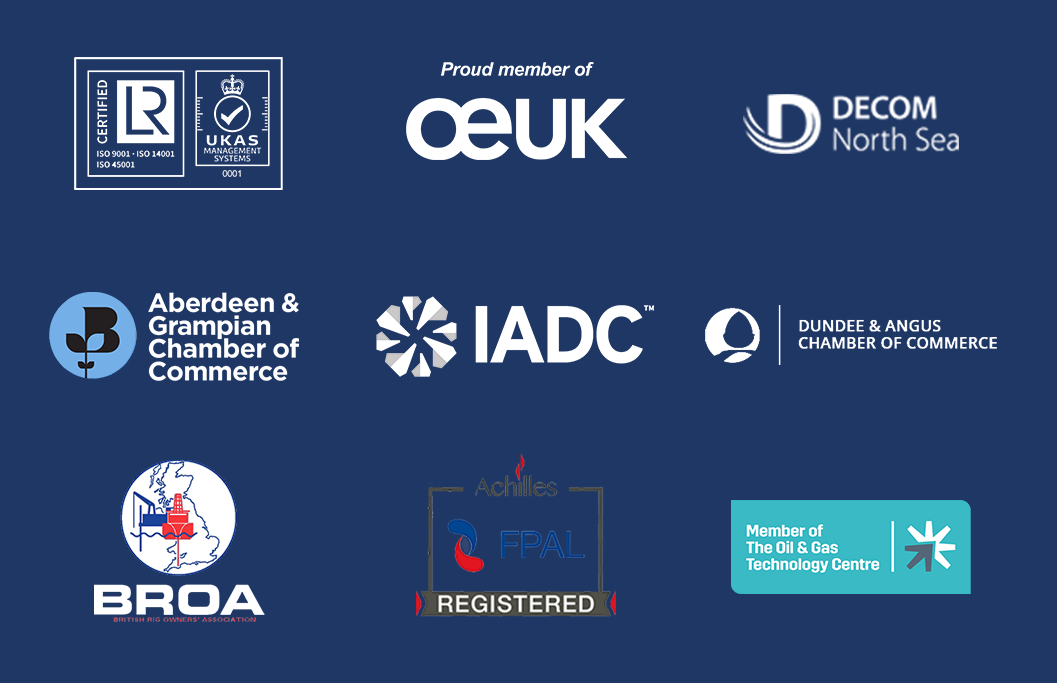 James Richards and the rest of @wellsafe_decom congratulate Chris on his completion of the Well Abandonment Engineer Graduate Development Programme.

After months of preparation, we’ve expanded into both floors of our global HQ in Cove, Aberdeen.

Bosses and staff at @wellsafe_decom are celebrating a major milestone in the company’s history today.